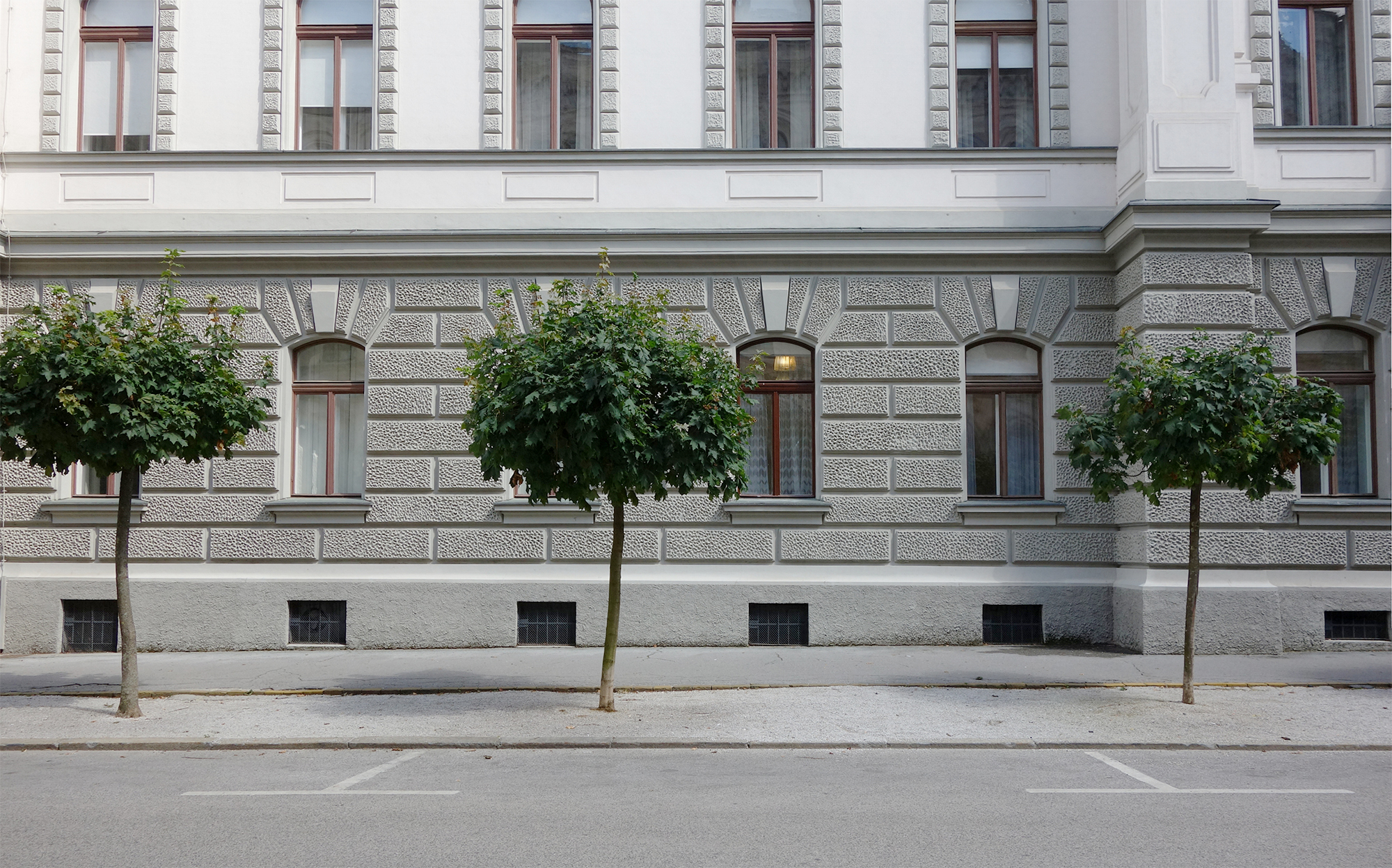 WagwEU, the DBA and contracting as ZZP in the Netherlands (don’t mention Brexit though, we know as much as everyone else and it’s scary)

Recruitment for temporary projects in the Netherlands is slowly starting to pick up after the initial lockdown and Corona measures.

Only some business sectors have been badly affected by the crisis, mainly the hospitality and catering industry, retail and commercial services.

The IT sector, medical, chemical and production industries seem to be doing relatively well in these times and these are also the sectors where we are starting to see a slow increase in job postings and hiring for temporary positions.

So this seems like a good time to touch back on some our most blogged about topics and issues, such as contracting as sole traders and the risks connected to this.

The self-employed sole trader solution (zzp) is still widely popular among recruitment agencies and contractors. This is understandable, considering the apparent ease to set-up the solution and alleged higher retention. At least when superficially compared to the other option of payrolled contracting under the WAB legislation.

The readiness of some Dutch end clients to participate in creating a perfect zzp set-up on paper to facilitate easy hiring of temporary contractors greatly contributes to this popularity.

The ostensible laissez-faire attitude of the tax office enforces the recruiter’s and client’s readiness to participate in this scheme. The threat of a potential audit that is yet to become reality is a calculated risk many companies and contractors are willing to take. And considering the effort a foreign company would need to make to find any information about precedence cases (these are never advertised publicly), who would blame a business for taking a calculated risk?

In this article we wanted to touch upon 2 topics that can be overlooked while calculating that risk: the WagwEU legislation and the topic everyone wants to steer clear of, Brexit.

The Law of employment of posted workers in the European Union (WagwEU) entered into force on June 18, 2016, but we feel it has not received enough attention in the international recruitment circles or the media to put it on the radar of all consultants involved in placing contractors in the Netherlands.

We have written about this topic in a number of our blogs (please refer to blogs of August 2016 and March 2020 on our website) so we will refresh only the basics in this article.

We are certainly not fully versed in the details of the terms of Brexit, but we can confirm one thing with certainty, since it has been sufficiently discussed and approved by the Dutch authorities: all British nationals will require a work/residence permit in the Netherlands as of January 2020.

Considering that the majority of contractors we encounter come from the UK, this is a requirement they need to be fully aware of.

In order to meet this requirement, the contractor will need to apply to the immigration authorities in the Netherlands.

This application will put the contractor on the radar of all other government authorities in the Netherlands, including the tax office and any auditing bodies concerned with the DBA and WagwEU legislations.